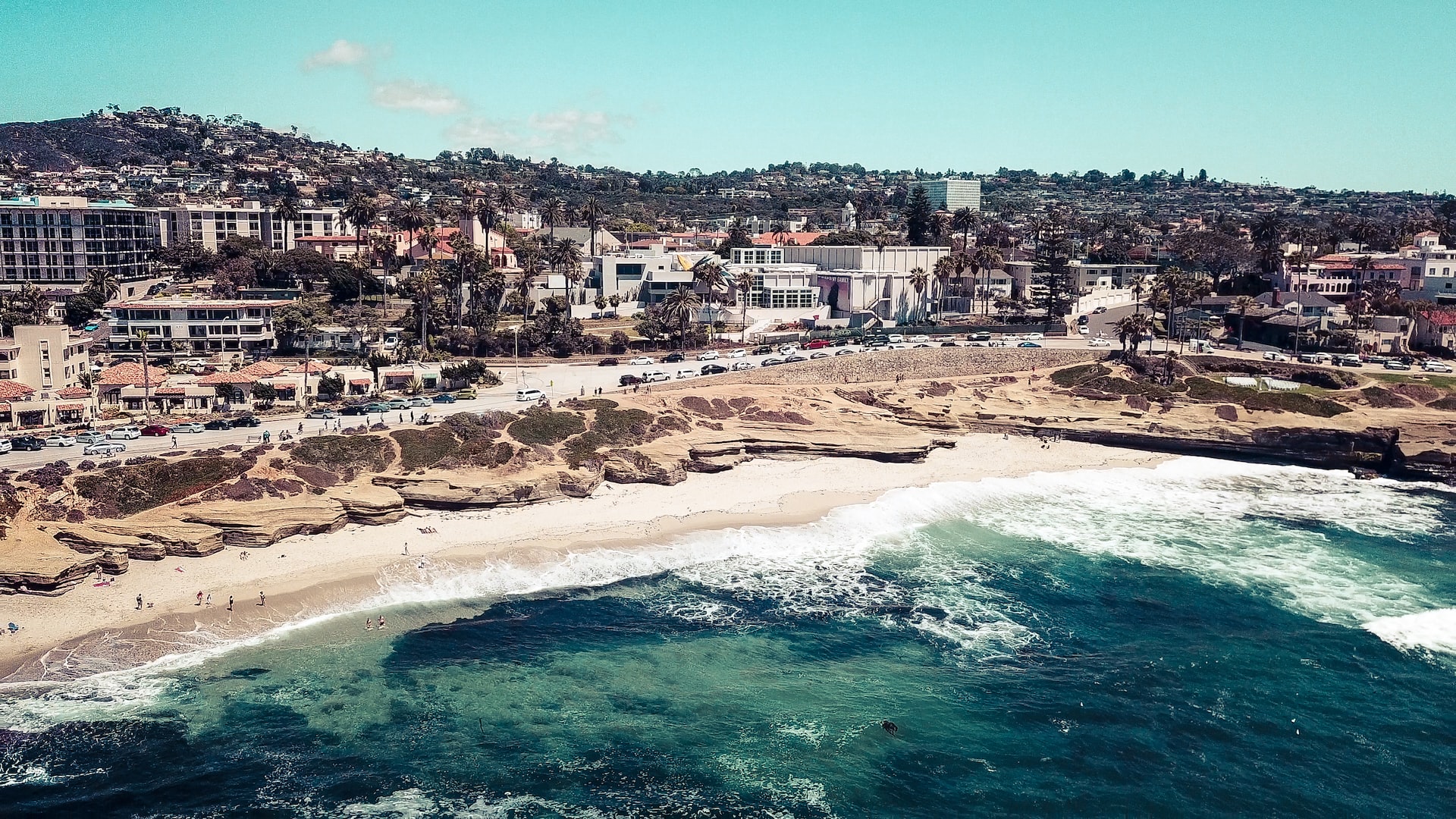 01  Around 81% of working millennials expect to reach another milestone, including buying a new home, changing jobs, having a child or adopting a pet in the next year, according to a MetLife survey. More than 50% also said they are stressed about those future money issues. (CNBC)
02  Weekly mortgage rates posted their greatest increase since February, according to data released Thursday—and they might not be headed back down any time soon. The average rate of a 30-year fixed-rate mortgage climbed to 3.01% this week from 2.88% last week, Freddie Mac reported Thursday. That’s an increase of 13 basis points from the week prior and the greatest week-over-week increase since the week of Feb. 25.
03  Here is some uplifting news!  Researchers found that between 2019 and 2020 life expectancy at birth dropped in all but two of the 28 countries studied. Only in Denmark and Norway, and for women in Finland, did it rise. America, which has reported the world’s highest covid-19 death toll, fared worst, with male life expectancy at birth falling by more than two years. More than one year was wiped off expected lifespans in most  countries.  Adjusting for population, the death rate from COVID in the USA is now about eight times higher than in the rest of the rich world. Now I am off to buy a box of Croissants! (The Economist)
04  Nearly 96% of the 24.4 million tax returns filed by partnerships, S corps and sole proprietors (lots of real estate agents!) reported adjusted gross income of less than $500,000, according to Penn Wharton Budget Model estimates. Less than 100,000 filers with pass-through income reported adjusted gross income of $2.5 million or more. (WSJ)

05  In Florida, drivers pay a 28 cents state tax for every gallon of gas they buy.... its over 40 cents in New York and over 50 cents in Washington and California State! The Federal government taxes gasoline at 18.4 cents per gallon, and local counties add a tax too.... On average, as of April 2019, state and local taxes and fees add 34.24 cents to gasoline and 35.89 cents to diesel, for a total US volume-weighted average fuel tax of 52.64 cents per gallon for gas and 60.29 cents per gallon for diesel..... these billions of dollars in taxes are spent on all sorts things besides roads and bridges. With a massive shift towards electrically-powered cars and trucks over the next few decades, how much will this revenue shrink, will gas taxes rise, and how will local, state and federal governments compensate for these losses?

06  Personal spending of US Consumers rose 0.8% and income was up 0.2%, fueled by savings and rising wages. The US economy expanded at a 6.7% rate in the 2nd quarter, up from the first quarter’s 6.3% pace, according to revised figures from the Commerce Department. Consumer sentiment increased to 72.8 in September from 70.3 in August. (WSJ)

07  Home equity – the difference between the value of a home and the amount of mortgage debt on the home – is an important component of overall household wealth....and it rose $51,000 on average for US homeowners last year! (CORELOGIC)

08  If you thought it was just us regular peeps dealing with shortages.....The flood of new private jet customers — driven by health concerns during the pandemic and the rapid creation of wealth — is now taxing an industry geared for slower growth. The problem has been made worse by a shortage of new and used planes, delays getting aircraft parts and crew and pilot shortages. NetJets has halted sales of jet cards, fractional shares and leases for light-cabin aircraft amid the challenges. 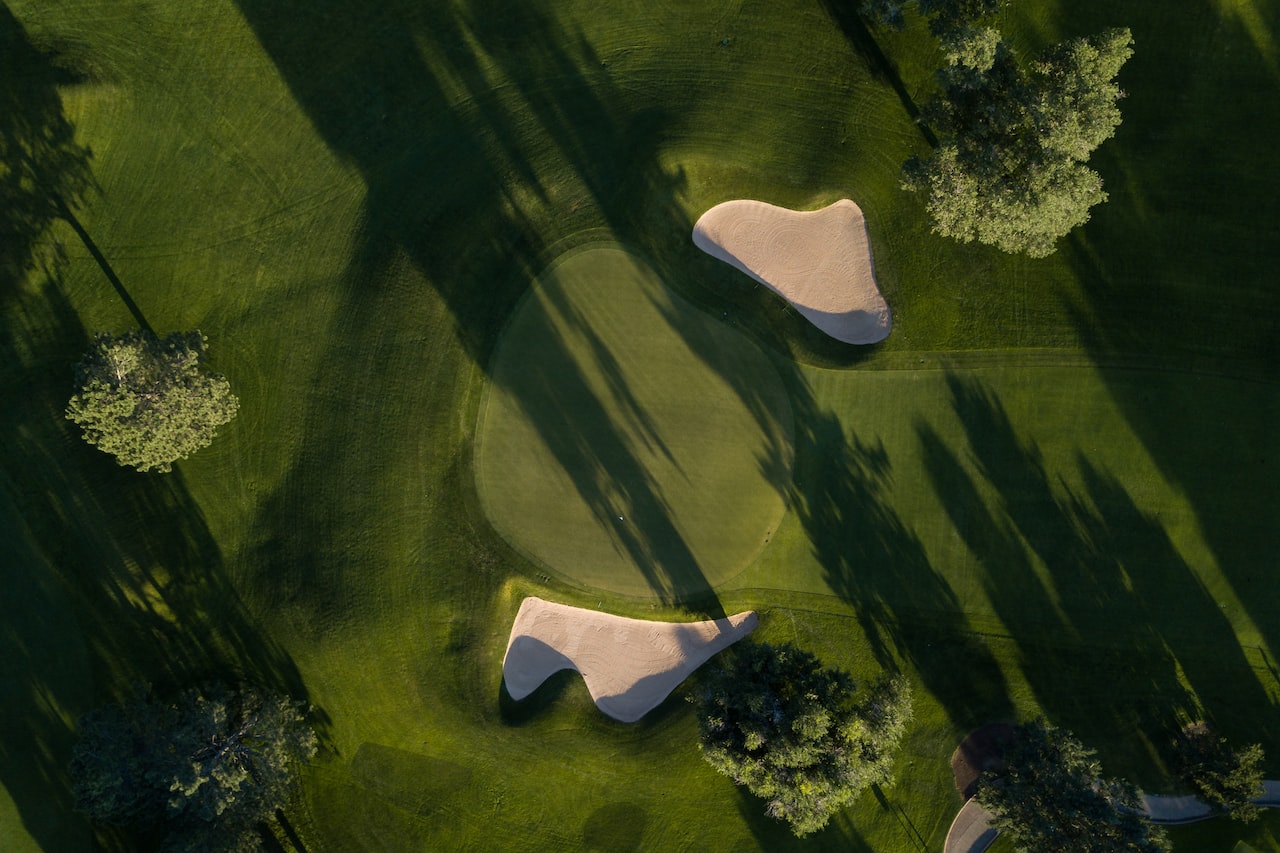 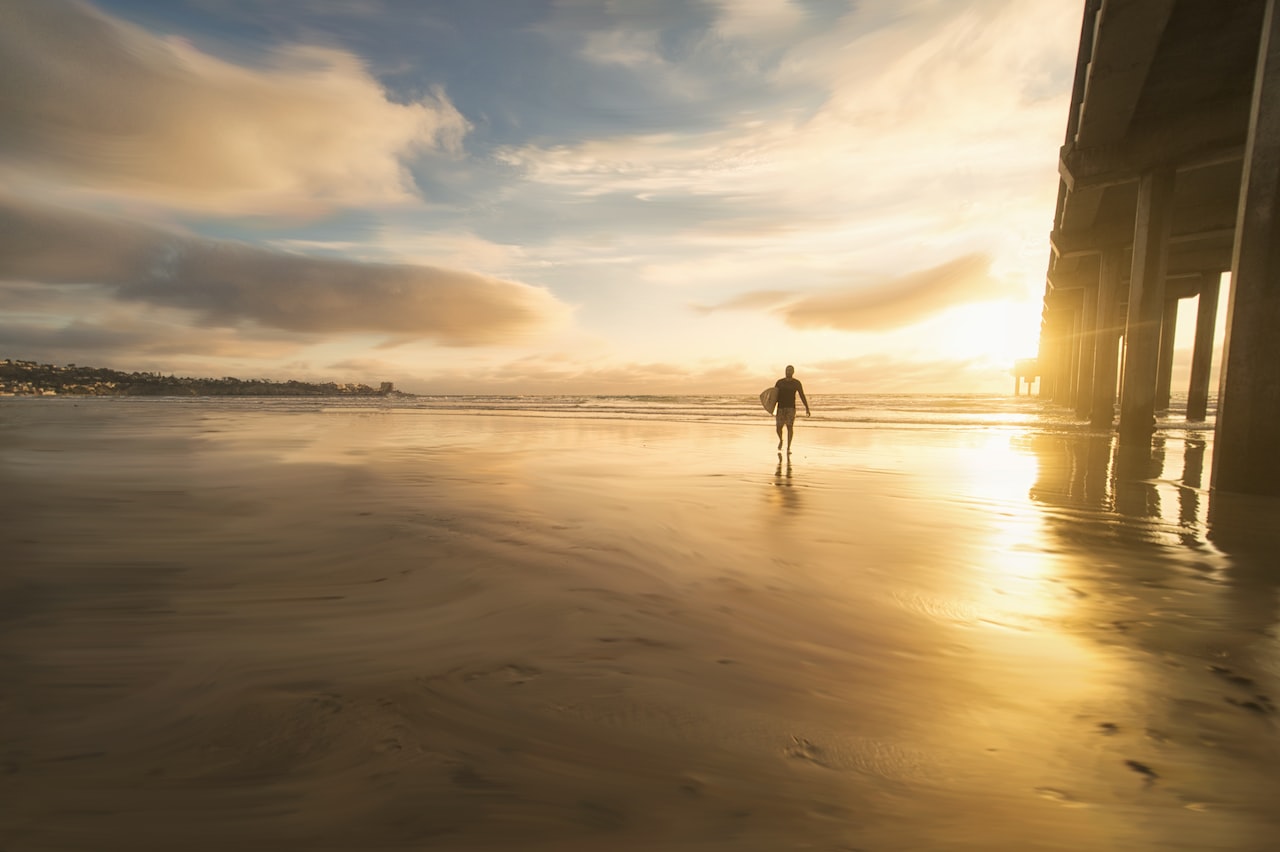