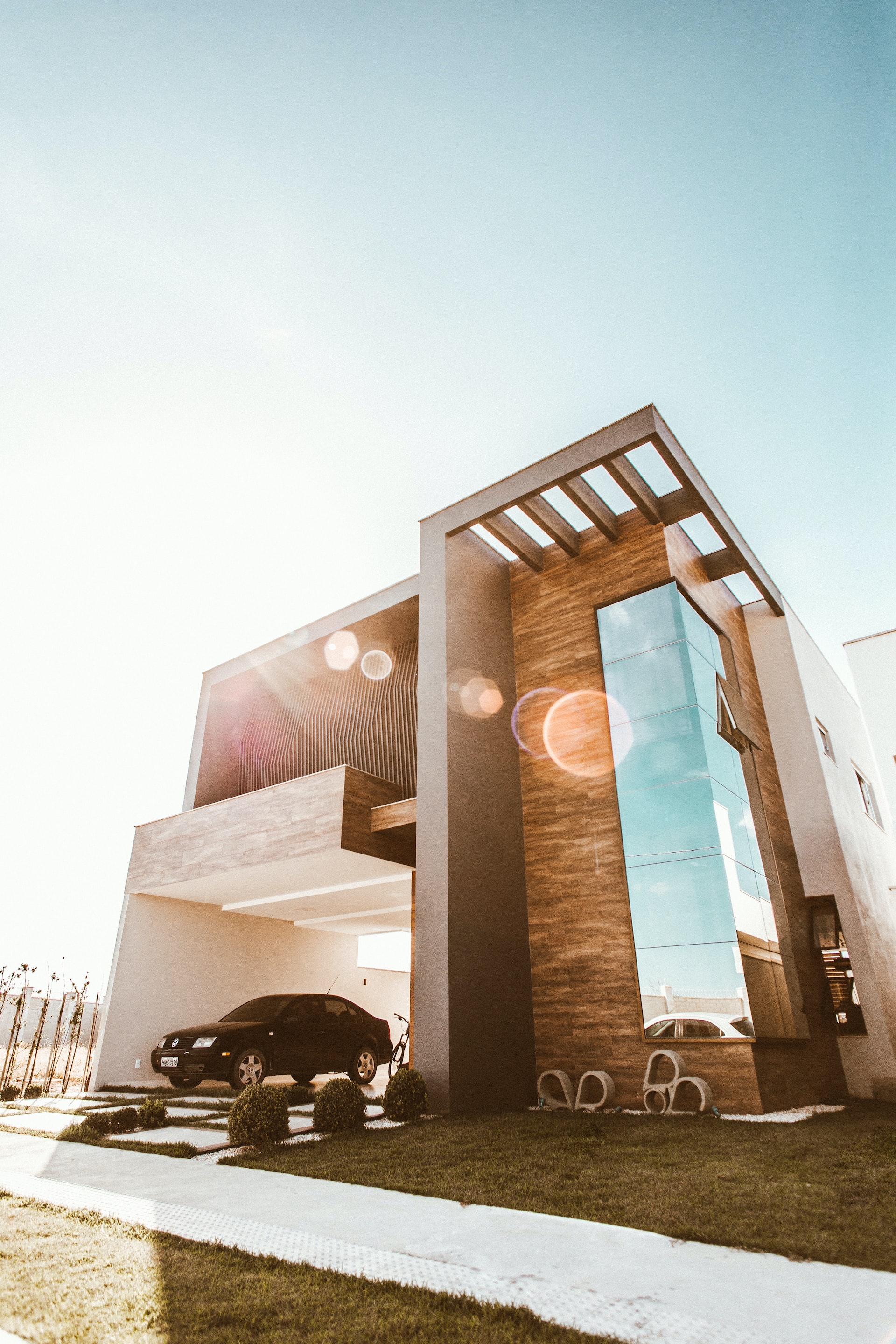 01  The Delta Covid surge keeps impacting the economy negatively: The U.S. economy added 235,000 jobs last month, falling far short of economists’ estimates for 720,000 new jobs. Job growth last month was also down from upwardly revised monthly payroll gains of 1.1 million in July and 962,000 in June. Hopefully, once the Delta variant has passed, the economy can resume its recovery. (WSJ)
02  New York recently experienced what might be an indicator of things to come.......a prize Fifth Avenue apartment experienced multiple bidding and sold for $20 million above its asking price, around a 50% premium! While some parts of the country are experiencing a slight cooling from the extreme multiple bidding that took place in the first half of 2021, maybe New York is coming to the party late? It appears that some are fleeing TOWARDS New York City?
03  Unlike many other locations in Asia, housing costs rose moderately in Tokyo, Japan in 2020 versus 2019.....now the most expensive city for EXPATS globally.
04  Investment firms are buying record amounts of so-called solar bonds, debt issued to help U.S. individuals finance the purchase of rooftop solar panels to power their homes. Sales of solar bonds hit around $2 billion in the first 6 months of the year, roughly double levels during the same period in 2020 and 2019. Is energy-independence the new Sub Zero fridge? (WSJ)

05  The Los Angeles City Council voted this week to get rid of fossil fuel power generation by 2035, a decade faster than initially planned. (Barrons)

06  Of the TOP 20 countries with the highest percentage of vaccinations, 70% have shown a decrease in the 14-day average number of new cases.

08  The US has a total of 4,211 private jet airports, almost double that of Europe. Most super-wealthy - and not-that-wealthy-shared-jet - consumers evaluate proximity to private plane airports.....

09  Investors have plowed a record $69 billion into muni-bond mutual and exchange-traded funds during the first 7 months of 2021, driving yields to historic lows. The yield on the S&P Municipal Bond Index this summer fell below 1% for the first time and is now about half of what it was 2 years ago. Do the wealthy prefer not paying taxes rather than paying taxes on larger returns? The U.S. government has been issuing hundreds of billions of dollars in debt to help states and localities that are rolling in record tax revenue and can borrow at negative real rates. Now Congress plans to borrow even more for public works that many states could finance more cheaply. Only in Washington does this make any sense...... (WSJ)