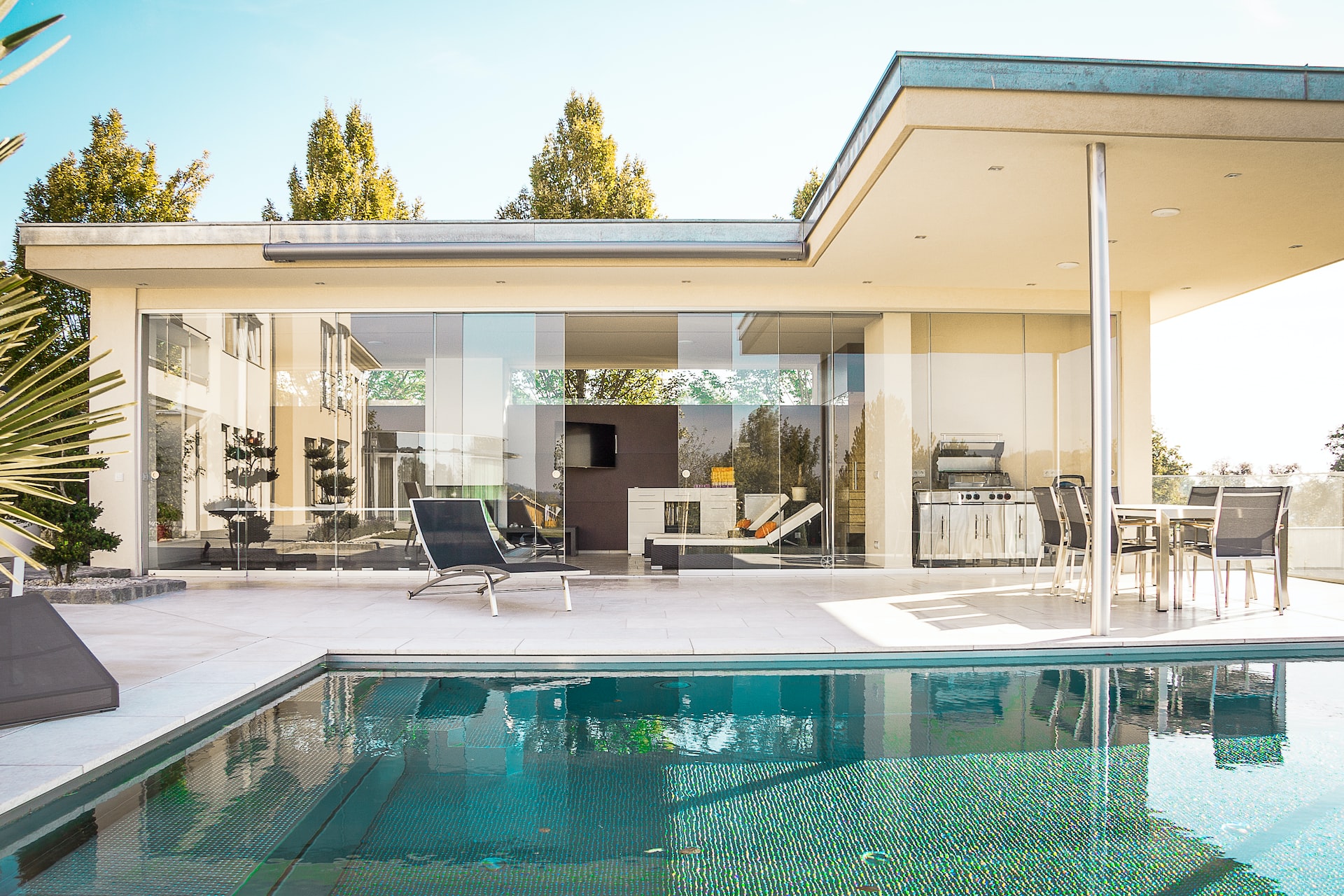 01  As the real estate profession an eye into the future? We have been working remotely - via tech - for decades! At COMPASS we have done remote meetings for many years. And now, a huge revelation emerges in the FT: people are working lots more outside of regular business hours....horrors! In 2010-11, 20% of employees in the US worked more than half their hours outside the standard hours of 6am to 6pm or on weekends. More recently that percentage has climbed notably. (FT)
"We are in a highly deflationary world. This bull market won't end till at least 2026." - Cathy Woods, Ark Vest CEO
02  US Representative Alexandria Ocasio-Cortez's' "Tax-the-rich" gown at the MET Ball last night appeared just as vast tax changes are being proposed, further showcasing the power of the image. The setting was interesting since most of the super-wealthy crowd attending this event are singers, models, actors, sports stars, etc, not bankers or tech titans, usually not the target of the 'rich-narrative'. At age 31 years old, her $174,000 per year salary - more than triple the average income of those aged between 25-34 - would not be impacted by these tax increases that are supposed to apply to all those earning $400k or more. Yet again the "rich" have all been lumped into one basket, and no provisions are made for differences in cost of living between different parts of the USA, except for a proposal that would add on an additional 3% tax for those earning more than $5 million per year. Will the SALT deductions be revised? Will anyone factor in how much consumers pay in real estate taxes that offset that which the Federal Government does not pay for? A tax overhaul is long overdue: hopefully, this one is honest and intelligent, not political.  Who exactly are 'the rich'? I will be breaking down this not-so-simple subject at the COMPASS Austin retreat in November.....
03  Economists surveyed by The WSJ expect the Labor Department to report the consumer-price index rose a seasonally adjusted 0.4% in August from July, slower than the 0.5% monthly increase in July, and down markedly from June’s 0.9% pace. (WSJ)
04  A longtime Bay Area developer, focused mostly on affordable housing, has turned a former Naval submarine factory into Factory OS that constructs apartment building components then transports them on flatbed trucks to their final location, cutting the time it takes to build an apartment building in half, to roughly only 11 to 12 months. With multiple parts of construction taking place at once in a controlled environment there are fewer delays and a more streamlined process....and it cuts costs by as much as 30%. So far they have completed 10 projects with 24 in the pipeline. A third factory will be opened in LA soon. (NY TIMES)

05  Carmakers Daimler and BMW plan to limit the volume of premium models they ship even once the industry-wide chip shortage eases, in a bid to lock in the hefty price increases they have achieved during the pandemic, further evidence that some 'inflation' is merely being used to generate bigger profits, not cover higher costs. (FT)

07  This past week on September 10, 1990, the first Internet search engine, Archie, was launched. It was used to index FTP archives to make finding files easier. However, as the technology for the World Wide Web was not invented until later in the year, it was not the first web search engine....what would YOU do today if the internet went down for a day, a week? Low-cost mesh networking devices use radio frequencies to transmit data from device to device; when paired with a smartphone and a preferred mobile app, these networks can enable communications completely independent of cell, Wi-Fi, and satellite services.

08  Satellite phones work during disasters because they rely on satellites rather than telecommunication networks. If your cell is out of range or a natural disaster destroys the phone lines/ antennas, a satellite phone will work without interruption. Businesses are advised to keep a satellite phone for such emergencies but keep in mind that it should only be used when other communication means are not an option. Satellite calls are expensive and traceable.

09  Manhattan is experiencing a RENTAL MARKET implosion with many instances of multiple bids and excessive over-bidding.....a clear indicator that the rental market is under-supplied in areas and the COVID-related pricing dip was too excessive. Activity has soared and pricing has rebounded notably. Residential landlords across the city are collectively sighing with relief after last year's market plunge. Strict Covid laws are leading to the return of the city with this weekend's New York Metropolitan Opera's first performance in 18 months receiving an 8.5-minute standing ovation from the 100% masked, fully vaccinated audience.