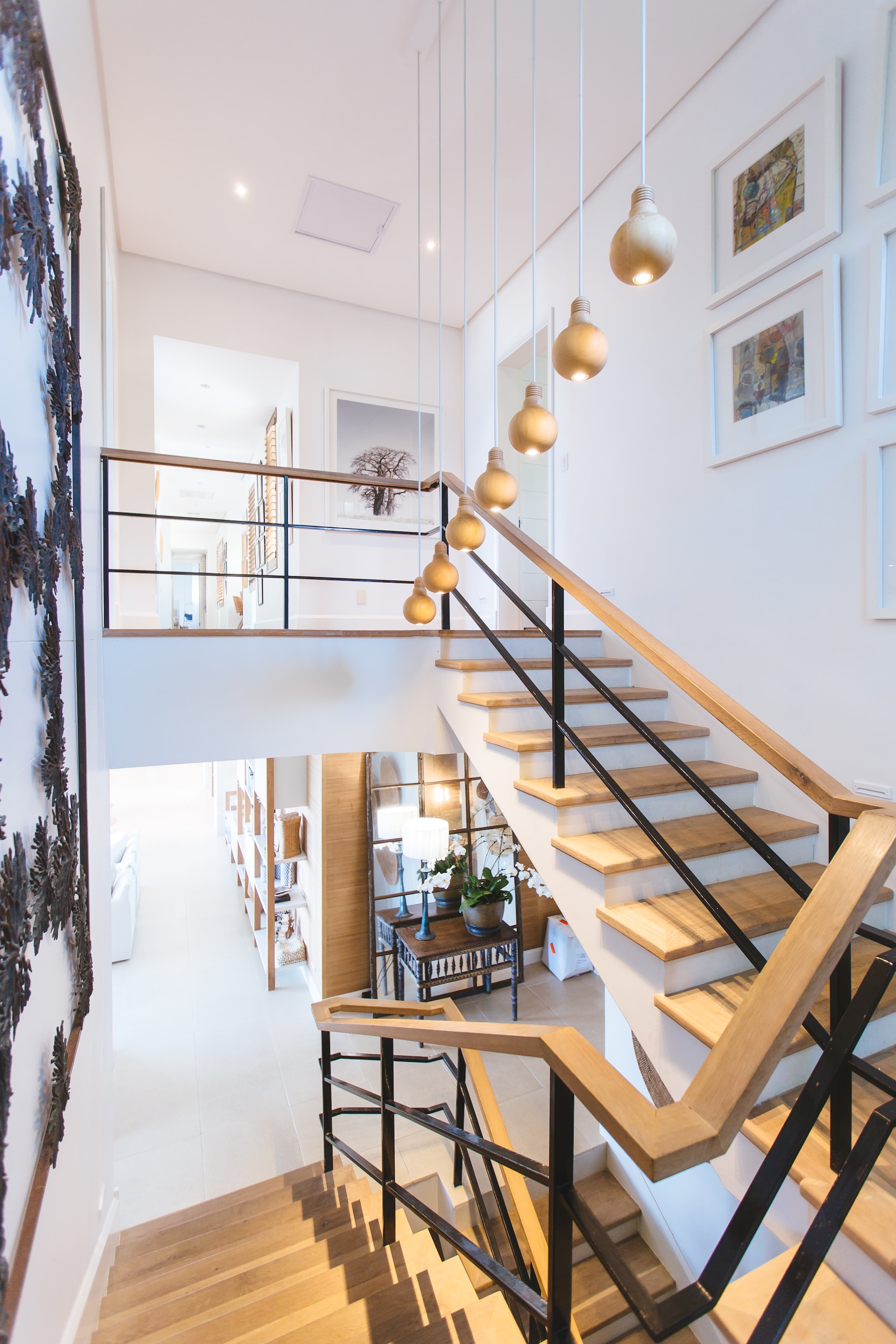 01  Hurricane Ida’s devastating winds, flooding, and heavy rains made landfall on Sunday in southeastern Louisiana leaving over a million people without power across the state. Compass Cares is moving fast to activate immediate relief efforts to support those in need of rescue, food, and shelter. If you're able to, you can donate here to our Compass Cares Fundraiser. Your donation will help Second Harvest Food Bank, World Central Kitchen, and the American Red Cross to provide relief to those affected by Hurricane Ida.
02  The Army Corps of Engineers plans to build a $6 billion sea wall, 20 ft high in places, through downtown Miami/Brickell neighborhoods and right between the Brickell district’s high-rises and the bay. There is talk of another sea wall in New York City - also 6 miles in length - at a cost of $119 BILLION (HUH?) Boston recently studied a sea barrier but rejected it in favor of a mix of onshore measures like retractable flood walls and wetland terraces. Russia has credited a nearly 15-mile barrier, completed in 2010, with protecting St. Petersburg from a catastrophic storm a year later. In the New Orleans area, levees that the Corps recently spent $14 billion to upgrade are sinking and are projected to be inadequate within 4 years. Coastal communities around the globe are grappling with how and to what degree they must transform their landscape and lifestyle to survive rising seas. A 5-mile-long, swinging-gate structure in the Netherlands, built after a deadly storm in the 1950s, has both curbed flooding and caused environmental damage, changing the ecology of estuaries and marshlands, as has the Thames Barrier in London. (NY TIMES)
03  Climate-driven inflation? Hurricane Ida swept through Louisiana, forcing the shut down of over 90% of refining operations and oil production in the Gulf of Mexico. Oil prices were slightly higher after surging 10% last week, as the market was weighing the impact of the hurricane on supplies of both oil and gasoline. Analysts expect the storm could result in a 5- to 10-cent increase in gas prices ahead of Labor Day weekend. Oil and Gas prices spiked earlier this year when an unusually deep freeze battered Texas' infrastructure. I would expect home power-generating systems to gain in desirability. Ida has knocked out 2,000 Miles of high-voltage electrical lines.
04   US Consumers are sitting on a huge pile of savings (Over $1 trillion extra)and want to spend that money. Businesses are investing in equipment so that they can supply households with the goods/services they'll clearly demand in the months and years ahead. It’s a recipe for robust growth. Yet many economists and finance types worry.....The economy might overheat, with too-high inflation. People might permanently remain out of jobs post-pandemic, lowering the economy’s long-run potential. Parts of financial markets are looking frothy, threatening a boom and bust. Economists in a Bloomberg survey see US GDP growth settling down to 3% by the end of 2022.....that's about a 50% improvement on the past decade's average..... I'll take that! (NY TIMES)

05  LUMBER UPDATE (it matters, as most homes in the US are built with lumber!): Prices are now about $482/1,000 board feet....almost HALF of what they were this time last year at $915 (20% tariffs on Canadian lumber did not help).....down about 71% from their artificially inflated high of $1,684 in May 2021. Do you remember in June when politicians were yelling that the inaction on skyrocketing lumber prices, was "declaring war" on blue-collar jobs....did you hear them yell when home builders' profits rose dramatically in Q2 fueled by rising home prices, regardless of the massive additional cost (average around $36,000)to build due to lumber prices?

06  The pandemic devastated rich countries’ economies. But there are signs that a productivity boom could be emerging from the wasteland. Economists at The Conference Board, a US think-tank, suggest this is the case forecasting that after the downturn in 2020, the US economy will rack up total factor productivity growth of more than 2% in 2021. TFP is measured by growth in output over and above that which can be attributed simply to putting more labor and capital to work in the post-lockdown recovery. (FT)

07  U.S. household incomes rose by a robust 1.1% in July while consumer spending growth slowed to a 0.3% pace, the Commerce Department reported Friday, suggesting the economic recovery lost some momentum amid a wave of infections tied to the Delta variant of the Covid-19 virus. The increase in spending was less than a third of June’s gain, according to the Commerce Department. Households broadly boosted spending on services while cutting spending on goods. The gain in income—reflecting Americans’ earnings from wages, investment returns, and government relief programs—was driven by wage increases and government aid, and was far bigger than analysts had expected, suggesting the economy could be primed for stronger growth later this year and next. Meanwhile, inflation pressures eased, though they remained elevated. Consumer prices rose 0.4% last month, lower than the prior month’s 0.5% gain. (WSJ)

09  The Supreme Court rejected the CDC’s latest eviction ban, leaving the more than 11 million Americans who remain behind on their rent at risk. Yet certain protections still remain, as well as $46.5 BILLION in federal aid that was sent to cities and states where about 89% of the funds have not been distributed.....surely landlords should not be paying for this federal aid when it has already been approved and provided? (CNBC)
10  To better understand the supply chain delays, it fascinated me to learn that a Utah-based hot tub manufacturer's, 500 workers assemble around 1,850 parts to make a certain model of a hot tub. It can take up to 6 months for a customer to get a hot tub, up from a few weeks before the pandemic because parts come from 7 countries and 14 states, and travel a cumulative 887,776 miles to make just one hot tub! COVID - and serious storms - disrupted these supply chains as many parts manufacturers did not plan for increased demand, instead, cutting back production. (WSJ)